Should we once again attempt to define the modes – do a synopsis, like a harmony of the Gospels? The result would either be arbitrary (someone’s opinion) or at best equivocal. At least, sacred music often has roots in the vast plainchant (so-called Gregorian) repertoire, where tunes were given numbers from 1 to 8, to identify their mode.

Let’s imagine trying to describe a person we’ve known well. Hairdo, eye-color, build, striped shirts, sandals… No, none of that conveys an adequate impression of who he or she really is. Even the name may change…

Some writers on the subject (including ancient Greeks) have described the character or feeling of divers modes (sometimes unexpected for us). But just as the physical features of a person only partially express the essence of an individual, so final (keynote), ’tenor’, half-tone placement, order of cadences and resulting ficta (accidentals) all arise in support of meaning in a particular kind of music.

What constitutes mode (no pun intended) but the garments with which Lady Music clothes herself for each special occasion?

So let’s make it clear: this is not primarily a collection of rules, nor does it aim to fasten the structures hiding behind the traditional pseudo-Greek names, and which have undergone change in the course of music history. However, a certain stability in tonal order is evident in polyphonic music throughout the 15th – 17th centuries, with tendrils reaching into the Baroque period.

Musicians trained by singing modal music didn’t need a lot of theory to recognize where they were as a certain piece unfolded. Our short courses cannot approach the intensity of such training, but we could at least concentrate on experiencing one mode at a time, finding and confirming characteristic traits through comparison.

One precondition for understanding and feeling the interrelation of tones as players/singers did back then, is identifying tones in their immediate family – as la, sol, fa, mi, re, ut. So we pluck them by the handful rather than as single notes, and accept that the same note can be identified in more than one function. Back then, d could be re, sol, la or even mi (if its upper neighbor was flattened). ? Example from Morley’s Plaine and Easie Introduction to Practicall Music.

This led to our finger game of three 4-note (tetrachord) patterns out of which every mode or scale is built, either two of the same or two neighbors, above and below the keynote. Within their hexachord home Dora shares the fa-mi-ly signet with sisters Lydia and Freya on each side.

Here they take turns in a cantus firmus: 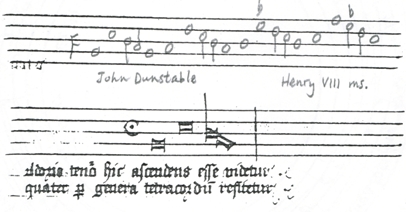 The keynote is present in both parts of any scale; when lowest and highest - in the authentic modes -, the upper tetrachord stands on the fifth above, a whole tone above the lower one; in the plagal modes, they overlap in the middle at the keynote. 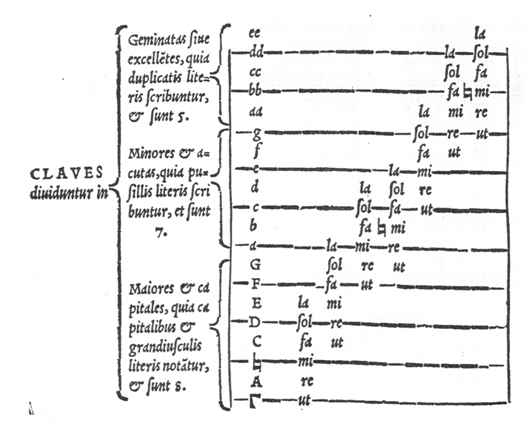 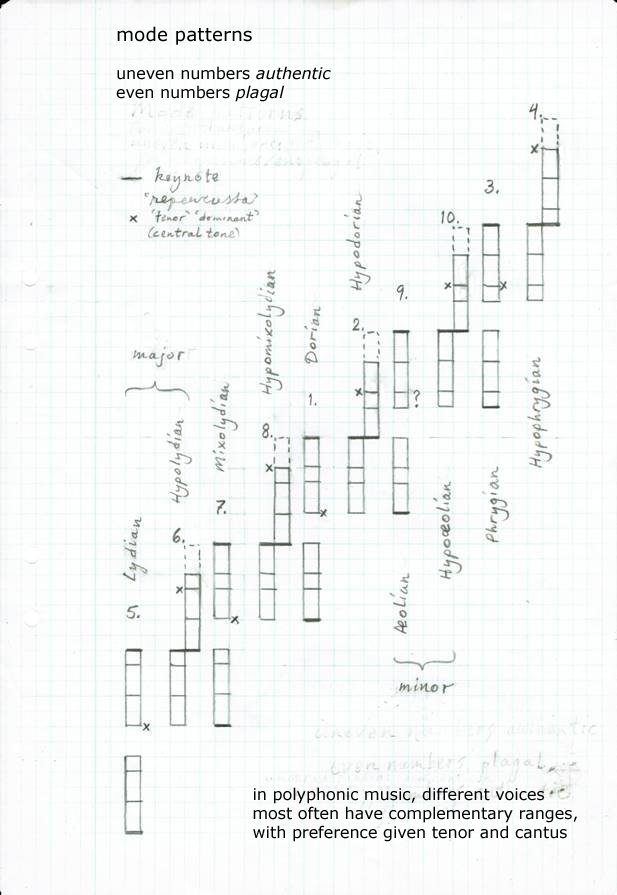 Any explanation of modes, which identifies them with scales on a keyboard, is well-intentioned but misleading. 1) because they so often are transposed, and 2) other elements, such as prominent melody notes and the order of cadences are important characteristics. Recognition of cadences (tension/relaxation) is essential.

An unaccompanied melody shows its mode in range, phrase-endings and prominent tones. But it is more exception than rule when all voices in a polyphonic piece have identical range corresponding to the same authentic or plagal mode. Often two parts explore different ranges; when there are more than two, usually cantus and tenor are leading parts, doing their thing within the prescribed area, with license to exceed the octave, while other voices can fulfill a servant function, with opposite range providing a mirror, and inviting tonal rather than ‘real’, literal imitation.

Respect for modal characteristics was so prevalent, that madrigals or other pieces in many collections were gathered and ordered by mode (often, but not always, final note). Some composers (as Palestrina in the Vergine series) saw a challenge in traversing the gamut of all 8 (or more) modes.

A participant some years ago did a useful summary of one of our ’Dorian’ gatherings (in German), and a translation of it should give an idea of our method. 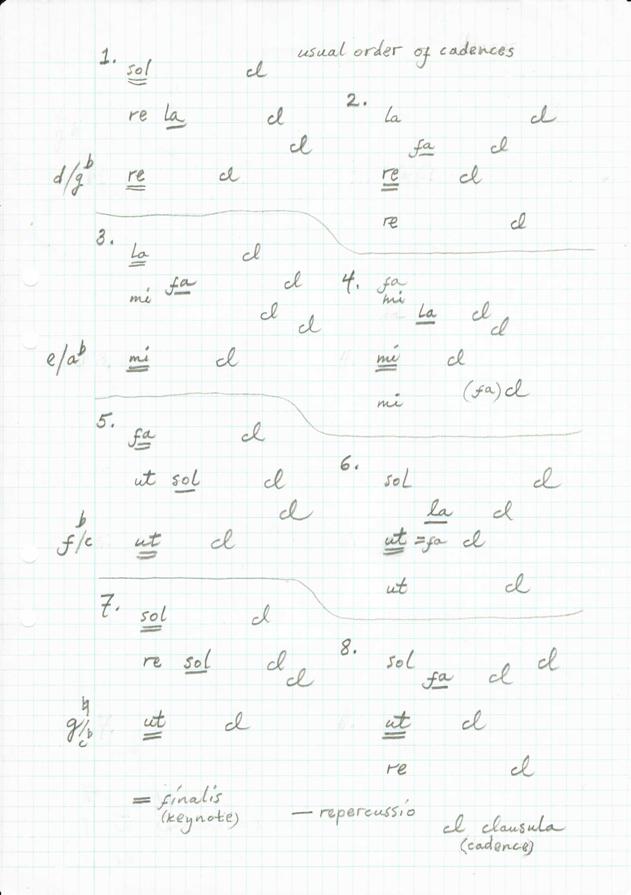 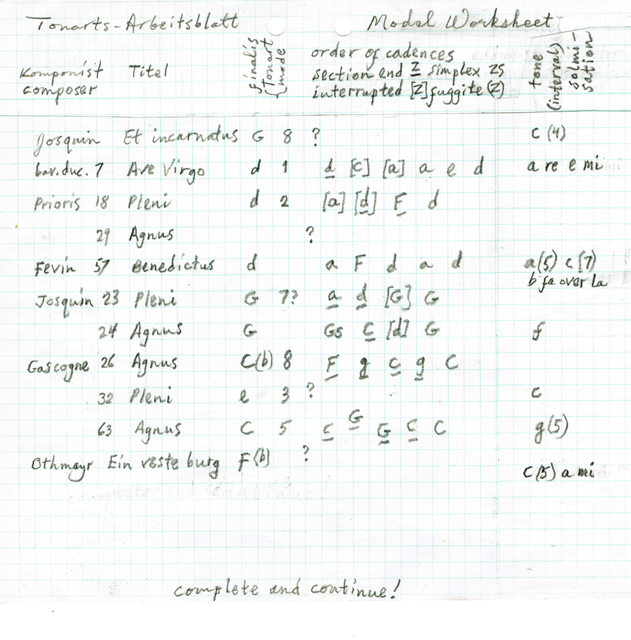 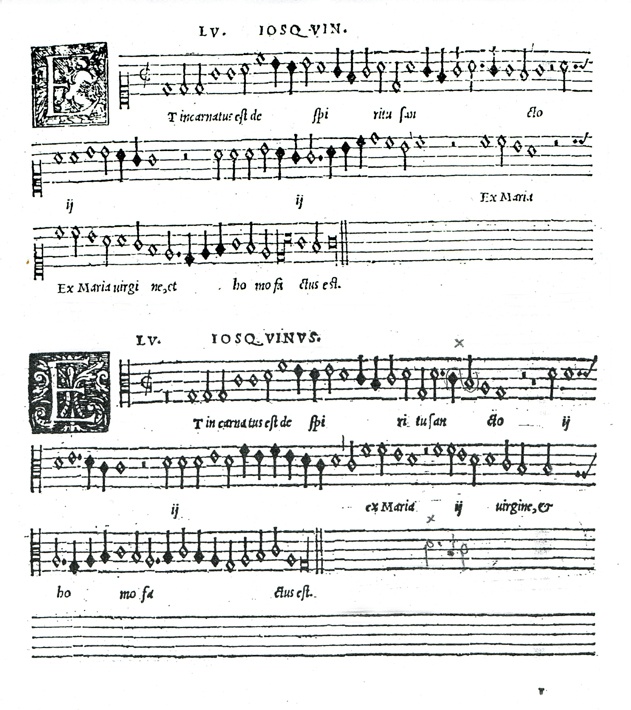 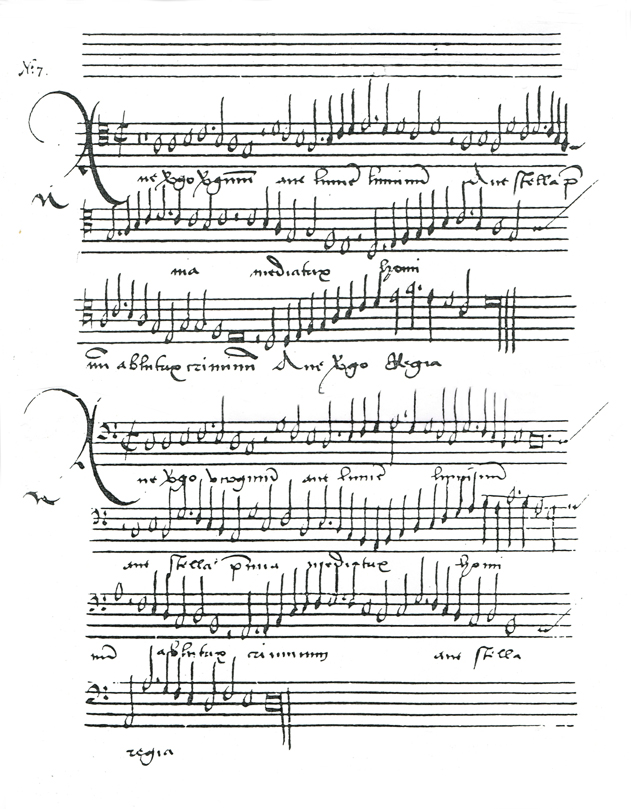 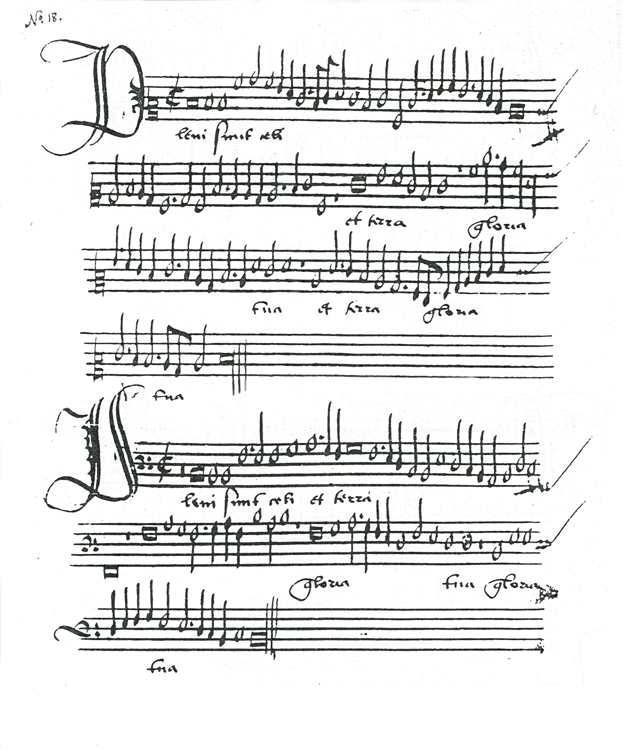 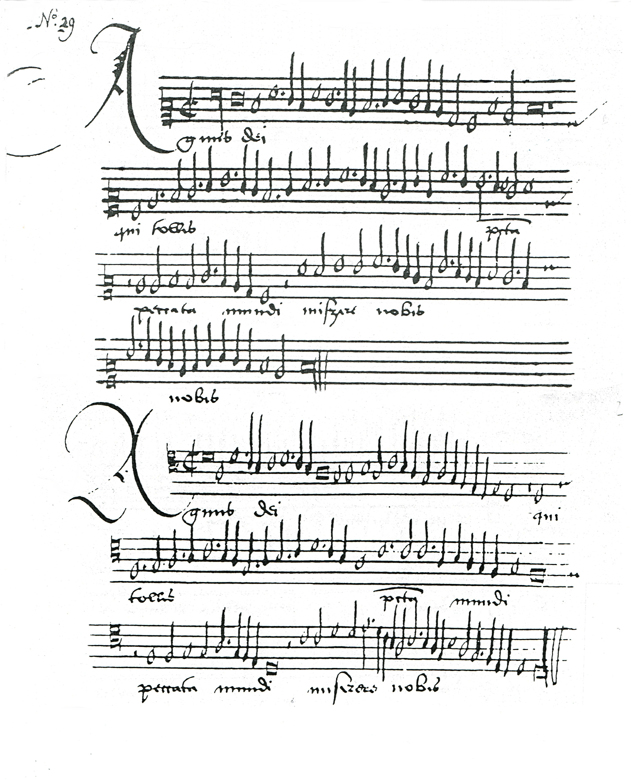 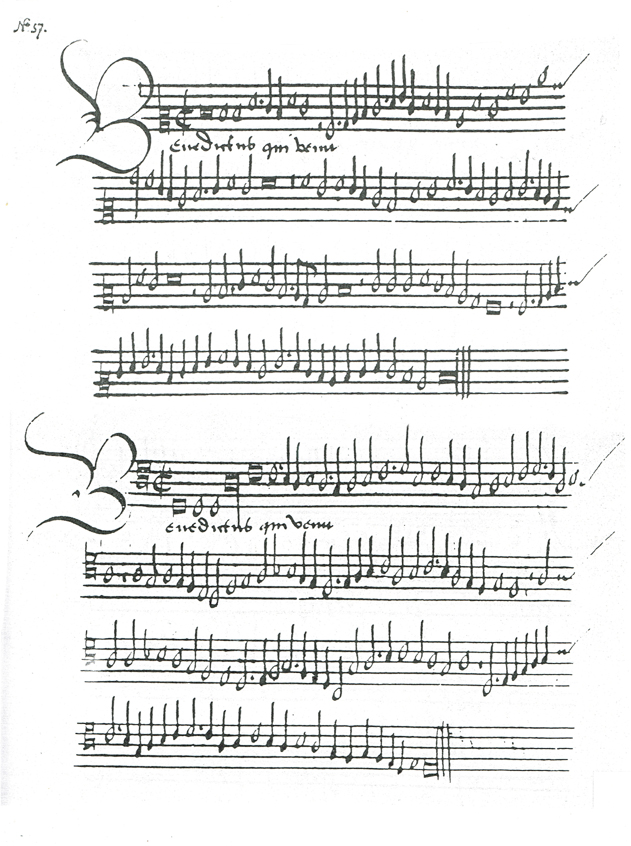 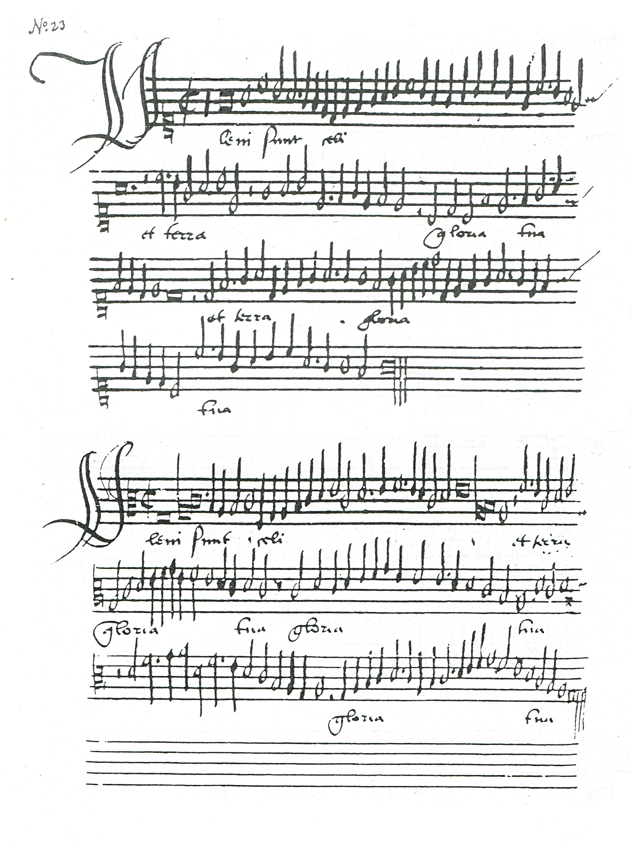 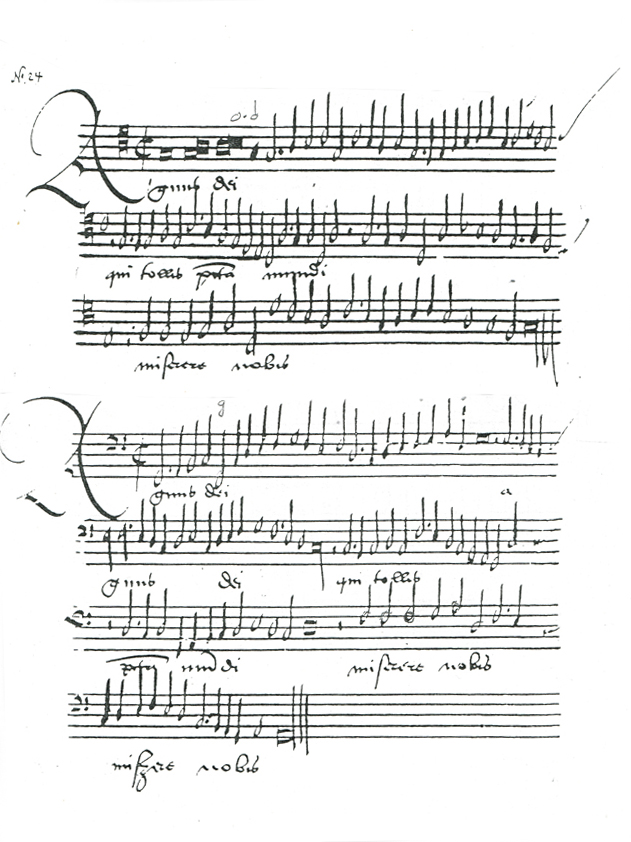 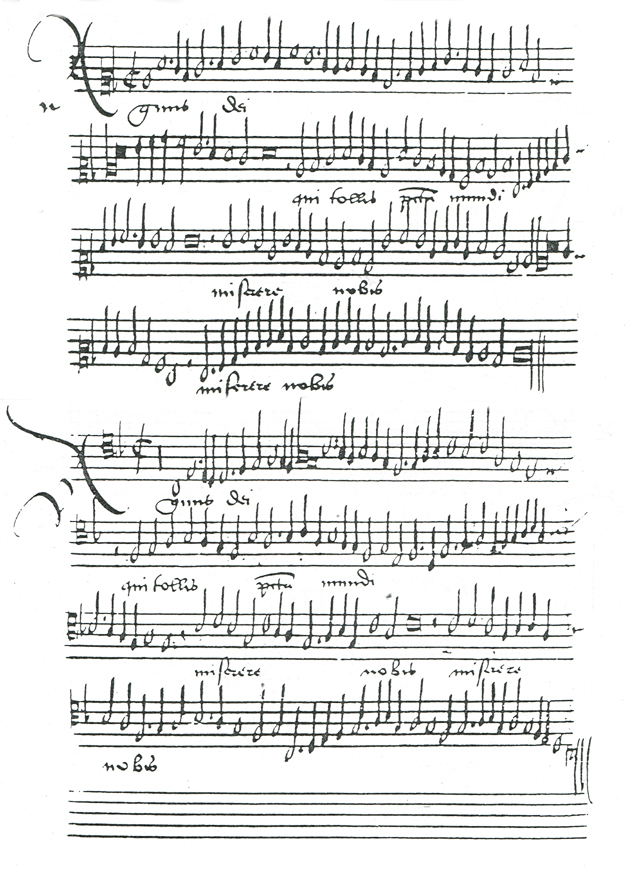 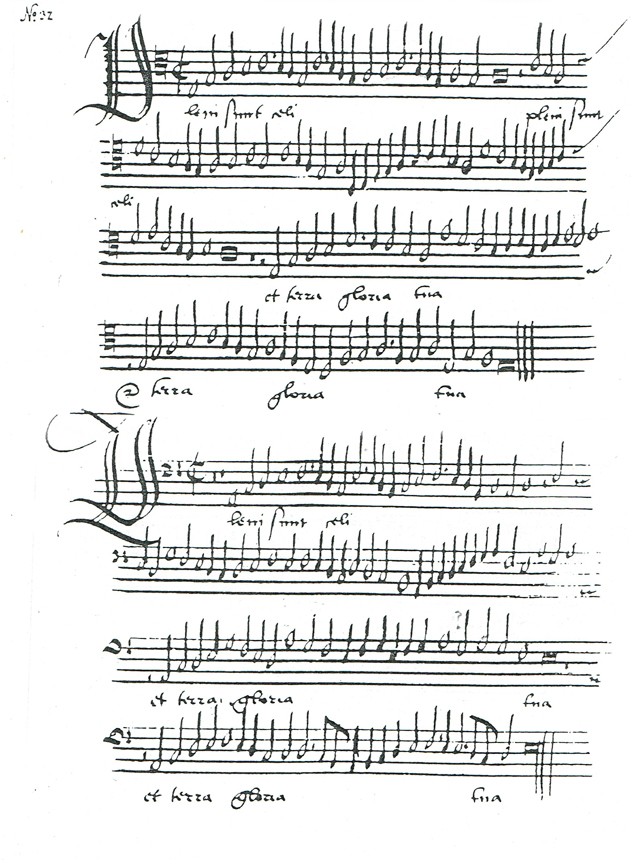 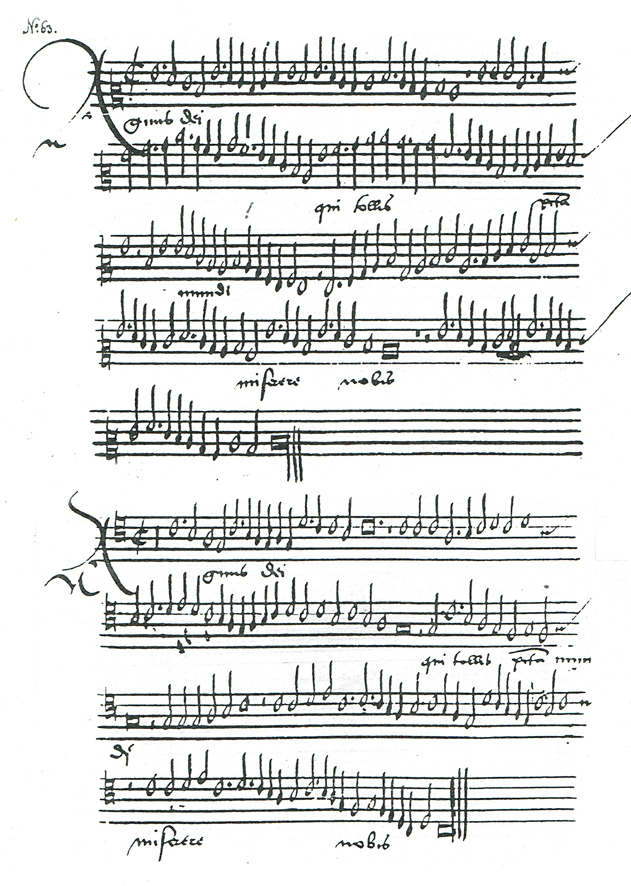 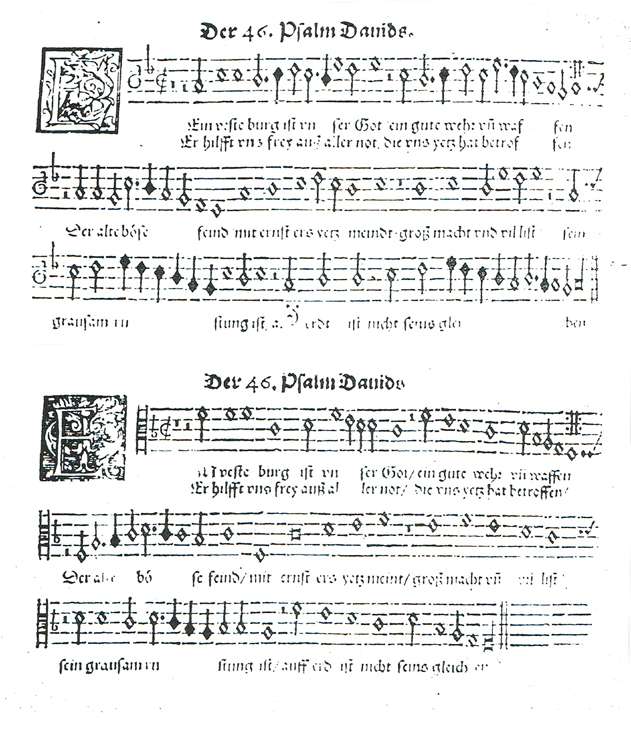 Further background can be found in the article on musica ficta in The New Grove Dictionary of Music. At the course we often turned to Bernhard Meier’s Alte Tonarten, Bärenreiter Studienbücher Musik Bd. 3, Kassel 1992. One of many original sources: Maternus Beringer, Musicae, Das ist der Freyen lieblichen Singkunst...Nürnberg 1610.